The US administration is on the cusp of doing what many other administrations have attempted and failed to do – passing new federal legislation that would regulate drug prices in the US. The Build Back Better social spending bill recently passed in the House of Representatives includes unprecedented drug pricing controls for certain drugs covered… 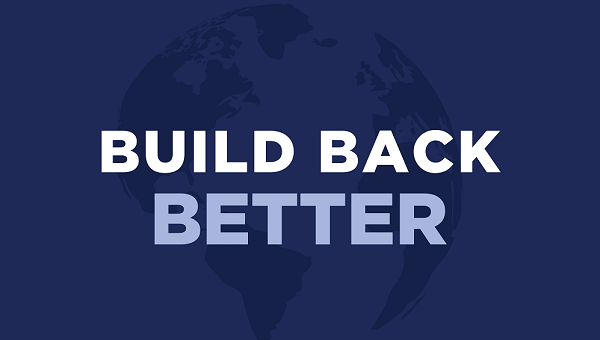 The US administration is on the cusp of doing what many other administrations have attempted and failed to do – passing new federal legislation that would regulate drug prices in the US.

The Build Back Better social spending bill recently passed in the House of Representatives includes unprecedented drug pricing controls for certain drugs covered under Medicare, and establishes inflation rebates that could notably temper the rate of drug price increases over time. The overall legislative package is touted as bipartisan, however most Republicans are likely to be opposed to the bill. Democrats can still manage to get the legislation enacted however by utilizing the budget reconciliation process that would only require a simple majority vote. Senate is anticipated to pass a version of this bill soon, that should include many of the drug pricing policies listed below.

The current White House proposal based on the latest agreement among Democrats has been watered-down significantly from what pricing control proponents were initially advocating. However, it would still have a notable impact on the pharmaceutical industry. It includes setting price ceilings, negotiation of reduced prices for certain Medicare drugs, as well as inflation rebates for drug price increases that are faster than inflation.

All single-source Medicare drugs will also be subject to “inflation rebates” if prices increase faster than inflation starting from 2021 as a base year for 2022. The inflation rebates on drug price increases would apply to both Medicare and the private sector.

Drugs most likely to be targeted for Medicare price negotiations

In order to estimate how many products could be impacted by the law, we looked at the number of Medicare reimbursed products with revenues exceeding $200 million in 2019 (Source: CMS). In Part B, there were 44 drugs with total spending exceeding $200 million in 2019. Meanwhile, in Medicare Part D, around 165 drugs had total sales exceeding that cutoff (excluding rebates). It is worth noting however, that the CMS lists products with the same INN but different brand names as individual products.

Interestingly, Humira was not initially at the top of our list of negotiation-eligible drugs for Part D, because the CMS has three different products listed for Humira. Once combined, Medicare Humira spending totalled USD3.4 billion for 2019.

Mounting pressure on US drug prices

The independent Institute for Clinical and Economic Review (ICER) has recently published its 2020 list of drugs with Unsupported Price Increases. The list of seven drugs were among the top 250 drugs by US sales, with price increases at least 2 percentage points higher than the medical inflation rate based on list price, and net prices also increasing year on year, with pricing rather than volume contributing to the largest increase in US spending. This list of 10 prescription drugs was further narrowed down to those with no new moderate-to-high quality evidence published in 2019 and 2020 that would support a claim of additional clinical benefit. ICER estimated that net price increases on these seven drugs contributed to an additional $1.67 billion in annual drug spending – with one drug, Humira, representing the bulk of this additional spending ($1.4 billion).

Meanwhile, the CMS has recently announced that Medicare part B monthly premiums will increase significantly in 2022 by around $21.60 to $170.10 – with the potential coverage of Alzheimer’s drug Aduhelm (aducanumab; Biogen, US) specifically named as partially responsible for this increase. The CMS has noted that the increased premium reflects the need to increase contingency reserves given the significant uncertainty with regards to the coverage of Aduhelm. The drug is currently subject to a National Coverage Determination (NCD) analysis by the CMS, and the agency could end up restricting the drug’s use by Medicare patients. CMS Administrator Chiquita Brooks-LaSure noted that “The increase in the Part B premium for 2022 is continued evidence that rising drug costs threaten the affordability and sustainability of the Medicare program.” Interestingly, she added that the administration is consequently advancing drug pricing reforms to make drugs more affordable and equitable through “competition, innovation, and transparency” with no mention of government-imposed pricing policies making their way through Congress.

The future of drug pricing reforms in the US

The Congressional Budget Office has now evaluated the impact of the healthcare spending portion of the policy on federal spending, and this provides a good estimate on the potential impact this law could have on the pharmaceutical industry. According to the CBO estimates, the drug pricing provisions in the package could generate savings for the government of $160 billion over the next decade, including $80 billion stemming from Medicare negotiated drug prices, and nearly $80 billion by capping drug prices increases to the rate of inflation. The CBO also predicted a slight negative impact on research & development driven by a notable reduction in pharmaceutical revenues, that would likely result in 1 less drug entering the market over the next 10 years. This number however is expected to rise to 4 and 5 fewer drugs for each decade after that, respectively. Under the status quo, the total number of new drugs anticipated over the next 30 years is around 1,300.

Even if the impact on the industry and innovation is deemed minimal, compared to other drug pricing proposals such as H.R.3, the Build Back Better drug pricing policies could still set a new precedent for negotiation of Medicare drug prices by the government. This could eventually facilitate expansion of the list of eligible products to encompass other drugs of concern that are projected to significantly impact program spending as noted above. The pharmaceutical industry group PhRMA has published a study demonstrating a link between government-imposed drug pricing policies in Europe and a reduction in innovation and R&D. Specifically, for every 10% reduction in drug prices resulting from “government price setting”, there was a 17% decrease in late-stage research funding, and an 8% increase in the delay of access to medicines.

Many health policy advocates agree however that it is likely only a matter of time before laws are introduced in the US that would allow Medicare to negotiate drug prices. If there was a Doomsday clock tracking how close the US was getting to passing drug pricing legislation, I would say it is now merely a few seconds to midnight.

Have a question for our experts? Submit your query below, and one of our experts will come back to you. 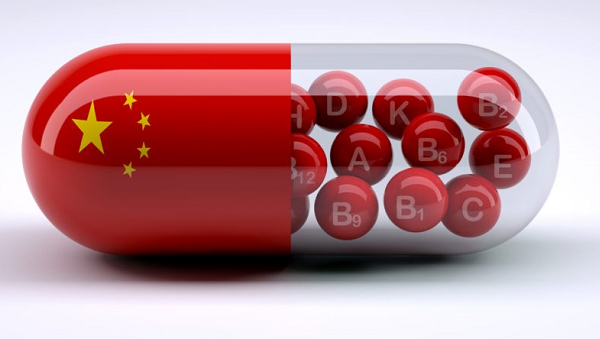 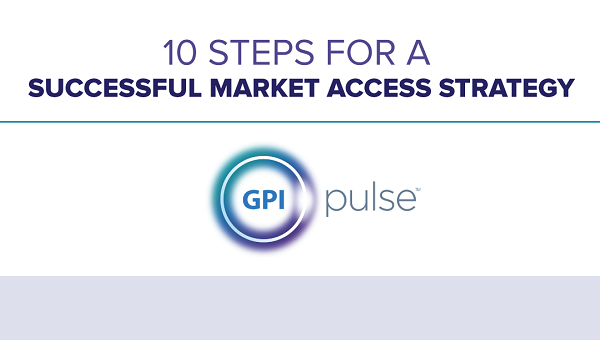 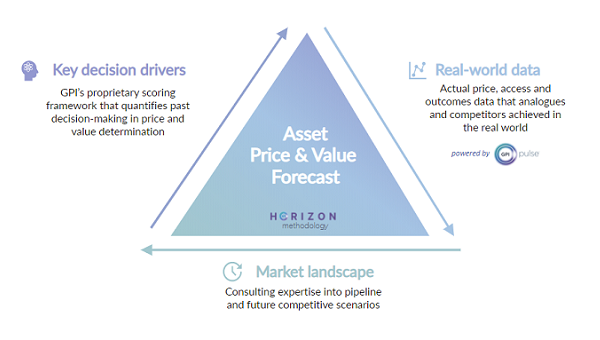 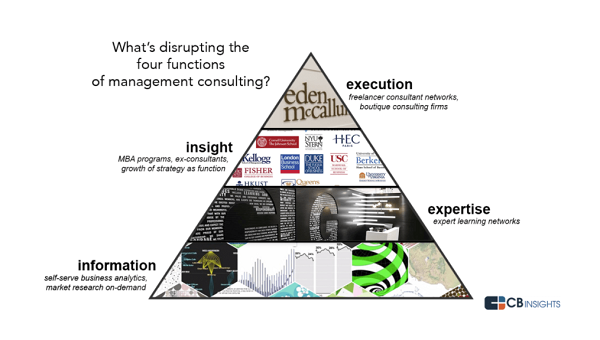 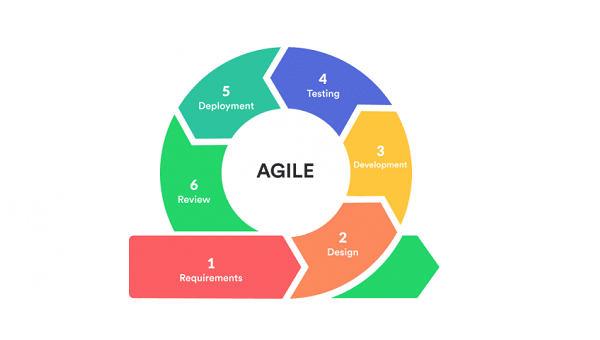 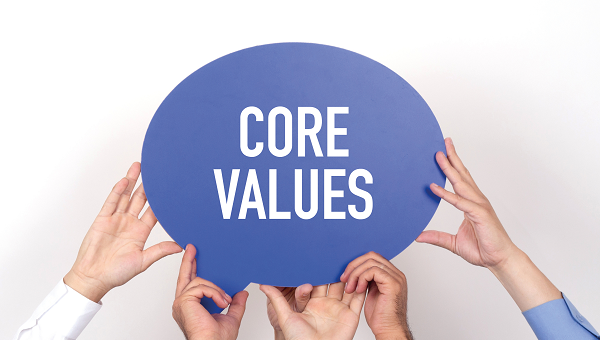 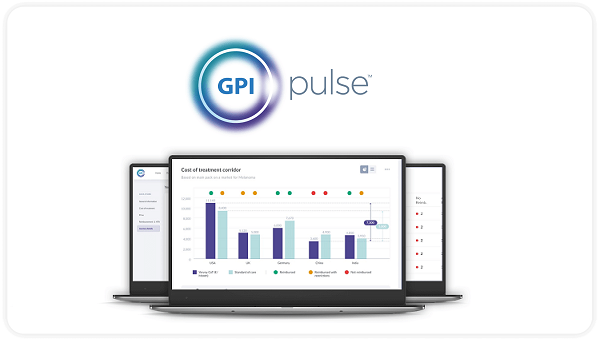 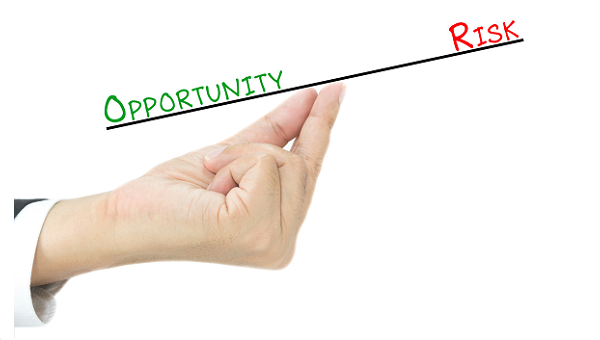 The Three Essentials for Opportunity Assessment

This website uses cookies to improve your experience while you navigate through the website. Out of these, the cookies that are categorized as necessary are stored on your browser as they are essential for the working of basic functionalities of the website. We also use third-party cookies that help us analyze and understand how you use this website. These cookies will be stored in your browser only with your consent. You also have the option to opt-out of these cookies. But opting out of some of these cookies may affect your browsing experience.
Necessary Always Enabled
Necessary cookies are absolutely essential for the website to function properly. These cookies ensure basic functionalities and security features of the website, anonymously.
Functional
Functional cookies help to perform certain functionalities like sharing the content of the website on social media platforms, collect feedbacks, and other third-party features.
Performance
Performance cookies are used to understand and analyze the key performance indexes of the website which helps in delivering a better user experience for the visitors.
Analytics
Analytical cookies are used to understand how visitors interact with the website. These cookies help provide information on metrics the number of visitors, bounce rate, traffic source, etc.
Advertisement
Advertisement cookies are used to provide visitors with relevant ads and marketing campaigns. These cookies track visitors across websites and collect information to provide customized ads.
Others
Other uncategorized cookies are those that are being analyzed and have not been classified into a category as yet.
SAVE & ACCEPT