The approval has been granted, despite the vaccine only entering Phase III trials last week. Large-scale Phase III trials, which tend to take several months, are generally perceived as the gold standard to demonstrate the safety and efficacy of vaccines and medicines.

On Tuesday, President Vladimir Putin, announced that Russia is the first nation in the world to grant approval to a coronavirus vaccine.

The approval has been granted, despite the vaccine only entering Phase III trials last week. Large-scale Phase III trials, which tend to take several months, are generally perceived as the gold standard to demonstrate the safety and efficacy of vaccines and medicines.

Despite the lack of large-scale data, Putin stated that the vaccine developed by Moscow’s Gamaleya Institute and the Russian Direct Investment Fund (RDIF) has undergone proper testing, adding that it has even been administered to one of his daughters.

Alongside, it has also been announced that Russian government officials and executives received doses of Gamaleya Institute’s experimental Coronavirus vaccine as early as July.

Putin is hoping that Russia will soon start mass-producing the vaccine, with the aim to begin mass population vaccination as early as October, as news report. Bloomberg reported that the vaccine is named ”Sputnik V”; towards the Soviet Union’s achievement in launching the world’s first satellite into space in 1957.

The globe will be surely looking out for any interesting international deals Russia might receive and potentially accept for the dissemination of the vaccine. Exact prices are still to be explored.

There are numerous other coronavirus vaccines in development worldwide, several of which are now in Phase III development, according to the World Health Organization (WHO). These include programmes from AstraZeneca/Oxford University, Moderna Therapeutics, Pfizer/BioNTech and China’s Sinopharm. Several of these companies have already signed deals with different regions to supply hundreds of millions of doses of their respective vaccine should it demonstrate effectiveness.

It is reckoned that it will likely be several months before there is enough data to support centralised approval for any of these vaccines.

If you would like to keep track of all the latest vaccine and policy Pricing & Access updates, as well as P&R data of historical and current vaccine agents get in touch with GPI by filling the form below and one of our friendly team members will get in contact.

If you would like to learn how GPI pulse™ can meet those needs and transform your value-based market access strategy in Europe and beyond then please book in some time with our experts below. 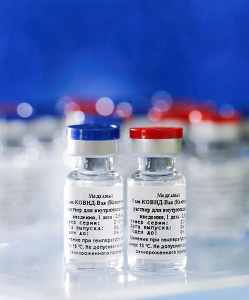 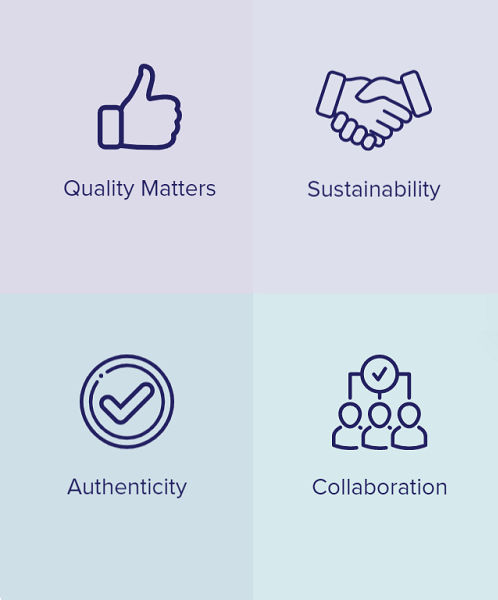 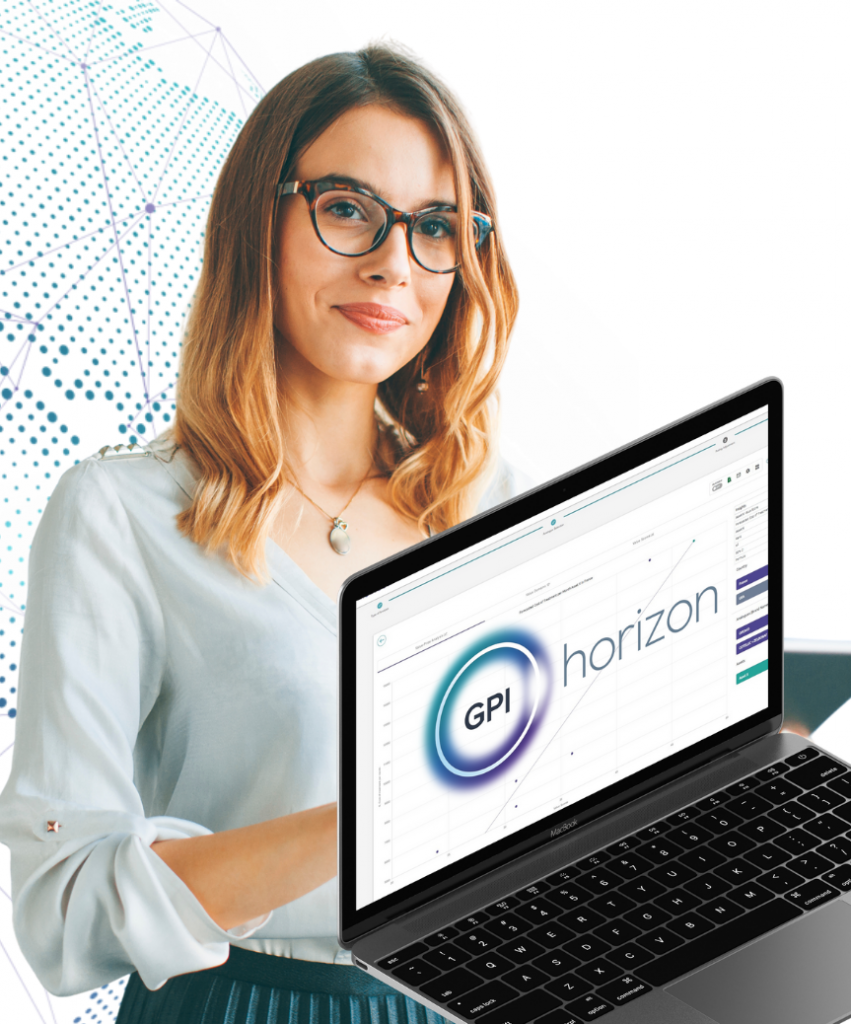 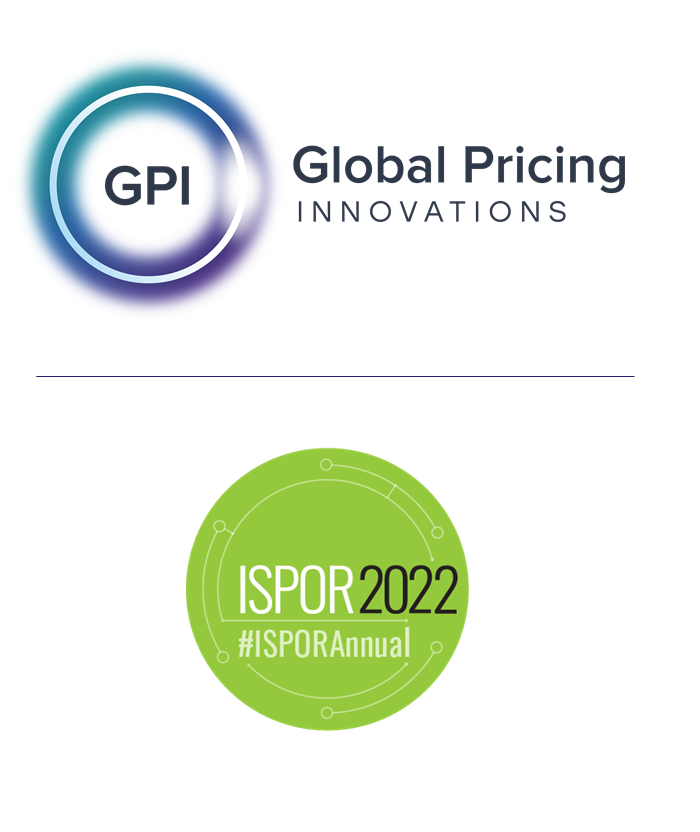 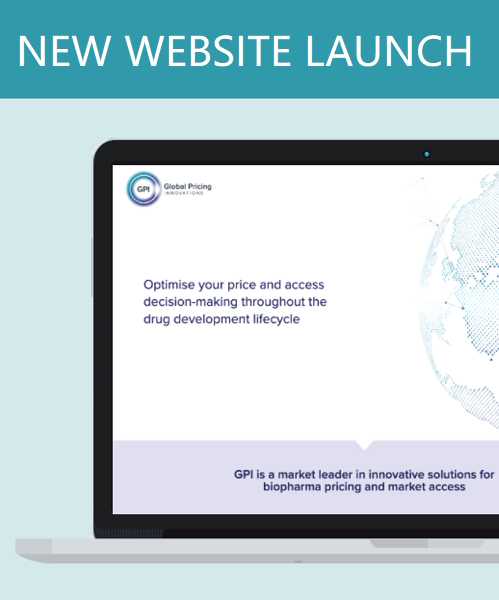 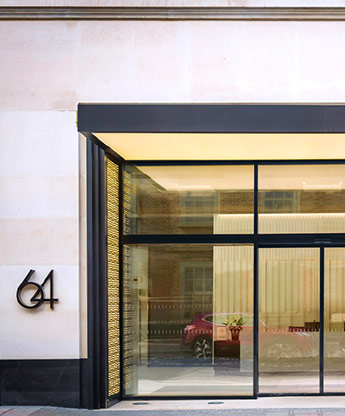 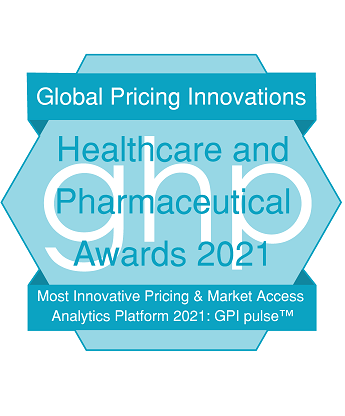